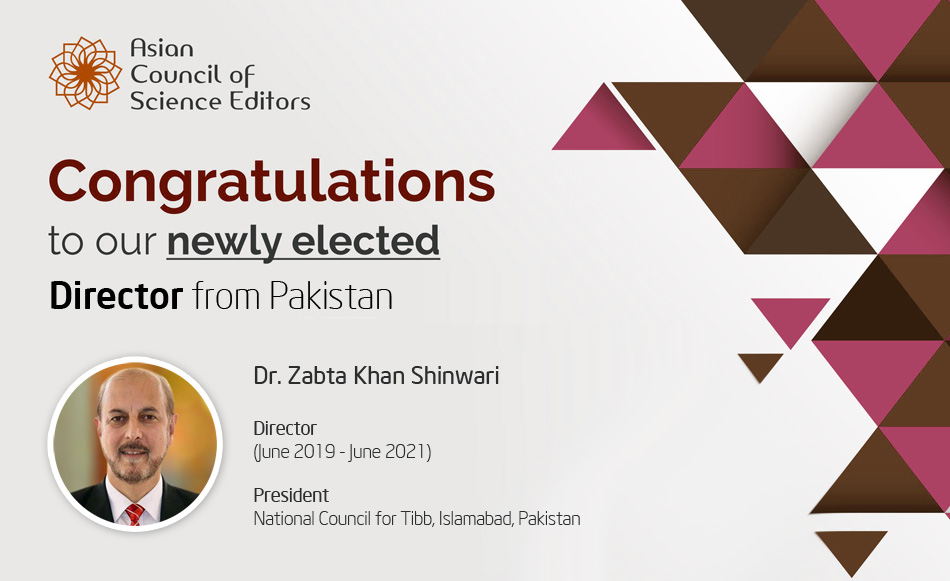 China has the highest quality of publications on SARS-CoV-2

Editor May 20, 2021
In Wuhan, China a bunch of patients with unexplainable pneumonia were reported which has been confirmed to be an acute respiratory infection caused b [...]
Articles

Is Journal Impact Factor a Proxy for Quality Research?

Editor May 24, 2021
There is a situational imperative to dictate a ‘publish or perish’ credo within the academic group. As, publishing has benefits of career advancement [...]
ACSE

How to Write an Effective Research Paper

Editor December 3, 2019
Research papers are considered as the Pillars of Scientific Community that must be laid out logically with constructive approach. An effective rese [...]
© 2021 The Editor's Corner. All rights reserved.
Translate »