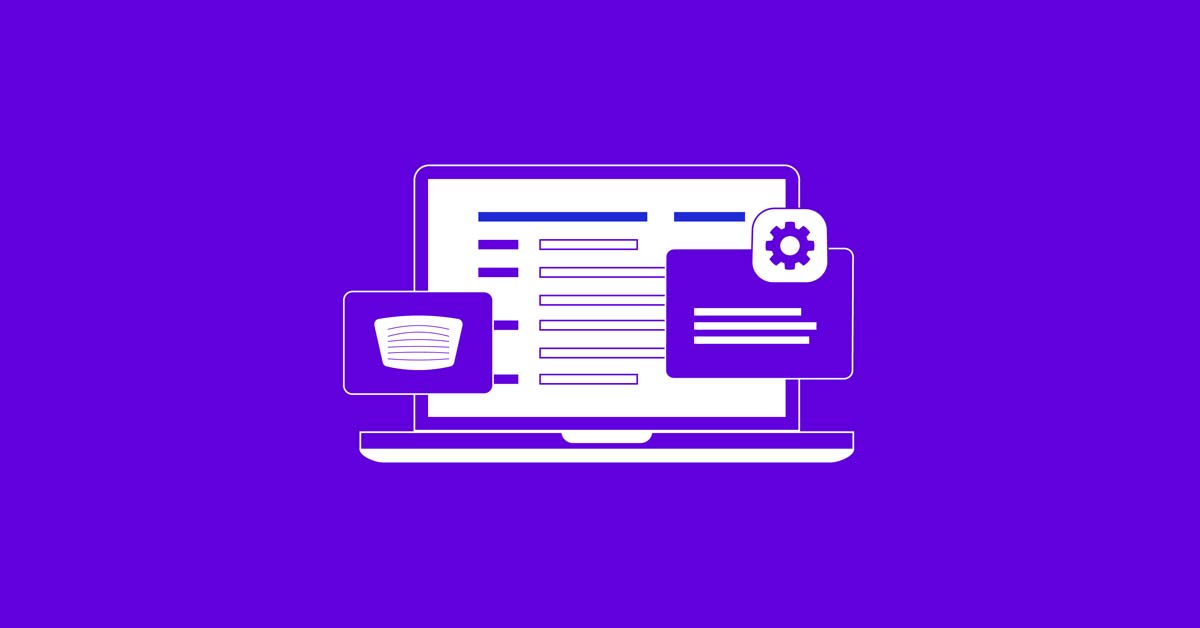 Referencing is an integral part of scholarly work. It puts the work of a researcher in context, demonstrates the breadth and depth of research, acknowledges other person’s work, and credits the writers from whom ether words or ideas are borrowed. By citing the work of a specific scholar, one acknowledges and respects the intellectual property rights of the researchers. It is a way of providing evidence to support the ascertains in one’s research work. They should be accurate, and proper. Angela Cochran the Vice President of Publishing at the American Society of Clinical Oncology, wrote a blog post about ‘Turning a critical eye on Reference Lists” at the scholarly kitchen. Here are the few issues she raised.

She argues that citations are the currency of scholarly communication, but not much editorial attention is paid to the reference lists. Many new automated tools have been developed to target references that could be problematic. There is a new automated reference editing and tagging tool from Inera called ‘Edifix’ that uses Cabells Predatory Reports to flag references in papers that come from a predatory journal. To stop a single journal article overstated with self-citations from escalating the problem of the h-index factory and to prevent the problematic journals ‘whose titles are indistinguishable from real journals’ to be identified more easily. Another tool ‘Scite’ can located retracted papers or publications with ‘expressions of concern’ using PubMed, CrossRef, and the Retraction Watch database, to flag a questionable reference.

Some of the recommendations that she gave include that the reviewers should look for superfluous self-citations and their inclusion should be justified by the author. The succeeding versions of the reviewed article should be analyzed from inappropriate references. The citations from the ‘predatory’ journals should be flagged. The full name of journals should be added as the reputed journal could get mixed with the predatory journal because of somewhat identical abbreviations of journal titles in the references. The issue of gratuitous self-citations should be dealt with as an ethical issue. Because COPE has no such guidelines to deal with this menace, so the journals can make their policies as an initiative to solve this problem. Journals that discover gratuitous and inappropriate self-citations after a paper is published should publish a correction noting that the identified references should not have been included as they are not relevant to the paper. Zero tolerance should be given to superfluous self-citations by journals and reviewers unless such citations are inevitable.

In an attempt to call attention, the importance of citations, she suggested that we should support the Initiative for Open Citations, as this can have a valuable and decisive effect on funding and promotions.

Editor March 31, 2022
Though fraud and peer review, doesn’t seem to be connected, among the scientific community, it is well known that both can go hand-in-hand an [...]
ACSE

Editor March 6, 2020
In the Asian Publishing Industry, China is now the world’s largest producer of scientific articles bearing a big stigma of quantity overweighed by [...]
ACSE

Editor May 16, 2022
We are excited to expand our board with two new industry experts Dikran Toroser and Mingfang Lu to help us achieve our goal, by bringing thei [...]
© 2021 The Editor's Corner. All rights reserved.
Translate »