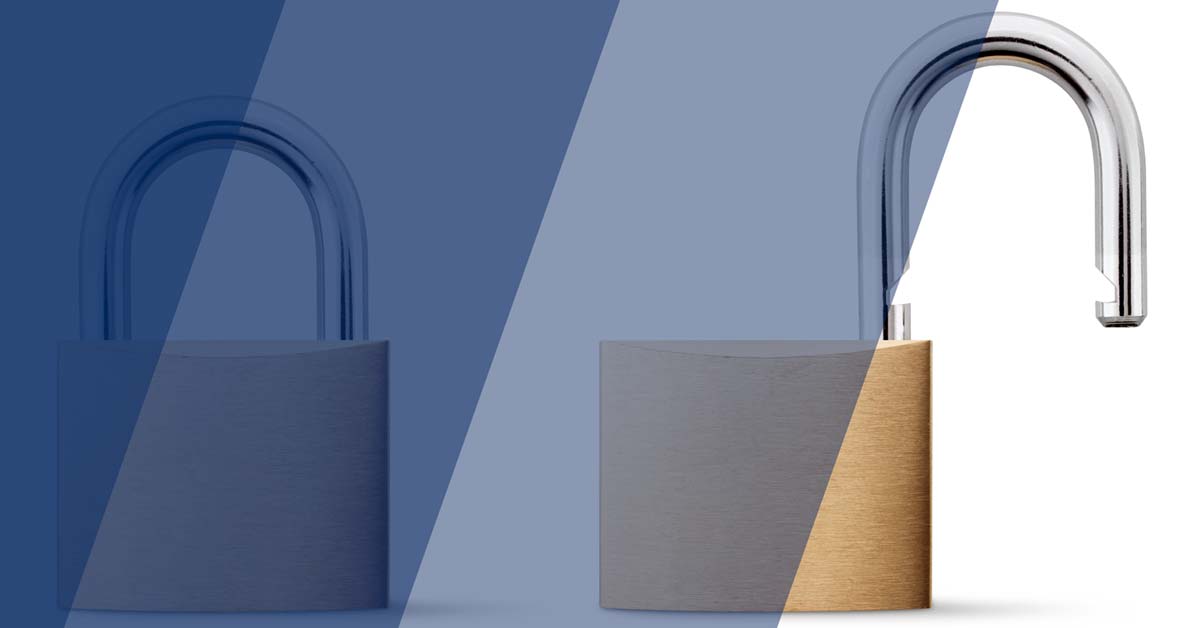 Academia and research libraries worldwide have been promoting and asserting for a change in the scholarly journal publishing ecosystem to move from a subscription-based to open access (OA) model, in which the author would only pay for the Article Processing Charges (APCs), thus making the article free to access for the reader. Ever since the 1970s, there has been a “serial crisis” in the subscription prices of the scholarly journals with a 110% inflation rate from 1984 to 2010. But after the rise of the use of the internet, the print journals migrated to electronic format and they changed their pricing models and availability to readers. The biggest jolt was the introduction to OA who advocated that access to academic journals shouldn’t be controlled by economical or legal barriers. To thrive, OA needs a sustainable business model and policies.

There are severed business models implemented so far like the introduction of APCs by membership programs by Transformative agreements (TAs). Where institutions can centralize payments and get discounts. Since “Transformative agreements” have become an umbrella term encompassing different types of deals, Angel Borrego highlighted the main features of these agreements, with a focus on ‘read and publish’ and ‘publish and read’ agreements. They explored the types of TAs available in the market, the features offered, and to what extent are they paving way toward OA?

For analysis, they studied 36 out of 98 TAs present in the ESAC Registry. The pre-transformative agreements are conventional subscription licenses that allow APCs discounts for open access publication on limited number of articles.A small number of OA vouchers can be granted to the subscribers that cover a fraction of the subscriber’s scholarly output. The cost of the contract is planned to pay for access to the publisher’s journal.

In contrast, a fully transformative agreement enables unlimited OA publication of the scholarly output of the subscription institution. These agreements though don’t include any access fee, but there is a fee for ‘journal archive collections’, so there isn’t any specific number of articles to be published annually but rather an initial figure by simple calculation of cost.

The additional feature of TAs is that most agreements require editorial independence by publishers and also mention that they aren’t’ obliged to publish articles submitted by an eligible author. The journal policy decided the right of an author to deposit a copy of the published article in the repository.

Hurry Up! Avail the 15% Discount on Scholarly Kitchen Webinar