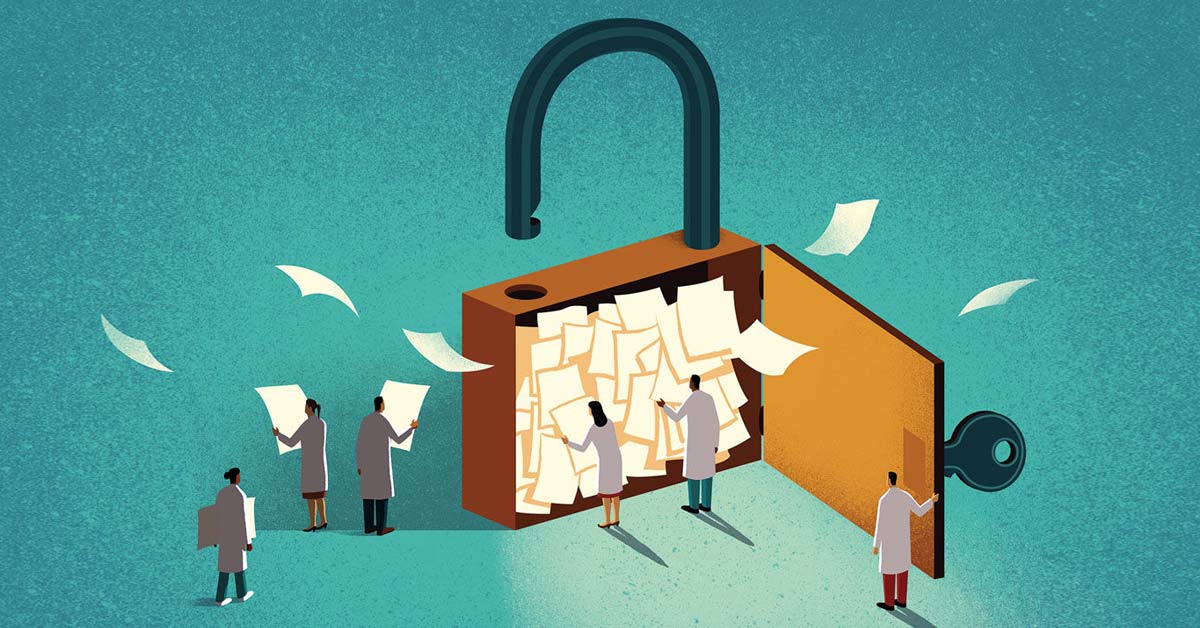 The aim of Open Access (OA) is the free accessibility of scholarly and scientific literature to all internet users, free of both charge and legal barriers as much as possible. Thus, this allows the researchers to share their findings with all to benefit from, be it other researcher or policymaker but the majority of publishers or institutions that operate OA are from the global North thus they become decisive and many important voices from other smaller regions can be missed, leading to the loss of important knowledge found by them due to lack of proper reflection. Scholarly Kitchen’s webinar on global open access (OA) had an audience from around the globe and there were some concerns raised during the session related to OA. Here are some of the highlights as posted on Scholarly Kitchen.

Regarding key approaches to open access in your region, Arianna Becerril Garcia an Executive Director from the University of the State of Mexico shared that in Latin America the key approach to OA is non-commercial as scientific publishing belongs to the institutions, not publishers, because academic institution generate knowledge so they are in charge of its communication, therefore the work of academic workers is open for all to benefit from. They believed in “Science as a public good” rather than a “commodity” and consequently, publishing is performed by commercial companies, while research is assessed by impact factors. That allows equity and diversity, but at the cost of challenges to sustainability.

For maintenance of this ecosystem both current and more instruments are needed, thereby making it more competitive, visible, and innovative. The commercial strategies have threatened open access and journal publishing, e.g; APC-based OA to generate revenue has started inflation. To resolve this problem, she suggests the democratization of knowledge using the latest information technologies, which could enable the development of different publishing workflows at a better cost, with improved discoverability of content and better research assessment as they are practicing in Redalyc and AmeliCA.

Regarding challenges to OA in Africa, Thomas Hervé Mboa Nkoudou a researcher in open science and digital humanities said, that they are more physical. The barriers include problems with electricity, inaccessibility to tools, the internet, and lack of infrastructure.

Another hurdle is the cognitive barrier, as no many people are skilled in OA, which includes librarians. Even Impact Factor and University Ranking are alien concepts for people. He went on to mention that lack of contextualized guidelines is another big obstacle in the way of OA. The policies practiced or defined in Africa are simply replicated from Western organizations without being contextualized. A big effort to improve OA in Africa as per his recommendation would be to allow APC waivers, as many researchers cannot afford to pay for APCs and that results in a lack of reflection and sharing of important findings. APC waivers could allow such researchers to publish in outlets with high Impact Factor. As for the local journals, APC waiver isn’t possible because of lack of funds, so the situation needs to put in context and resolved with a new approach.

Maryam Sayab February 26, 2019
Making an effort to connect various segments of the Scholarly-Communication Ecosystem, The 6th Annual Conference of The ACSE was hosted in Carlton Pa [...]
© 2021 The Editor's Corner. All rights reserved.
Translate »