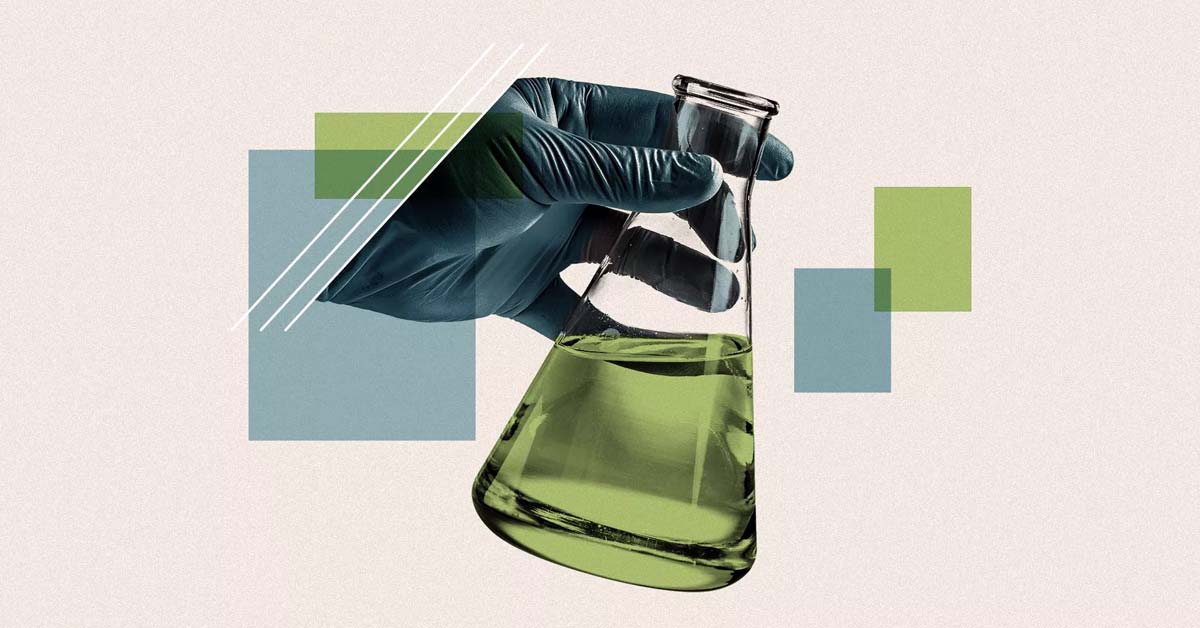 What is trust in science?

In a recent webinar of the Society for Scholarly Publishing (SSP), 3 experts were asked about Trust in Science and how do they define trust. As summarized by Anita De Waard in a blog post at Scholarly Kitchen. The experts included Eefke Smit, Director of Standards and Technology at the International Association of STM Publishers, Tracey Brown, OBE, a Director of Sense and Science, and Richard Sever, Ph.D., Assistant Director at Cold Spring Harbor Laboratory Press and Co-Founder of bioRxiv and medRxiv.

When asked about How do you define ‘trust in science’: what is this trust and whose trust is it? All three of the guests have their opinion.

Eefke Smit defines trust in 5 dimensions: transparency, reliability, predictability, responsibility, and accountability.It’s a common observation that people mix trust with the truth when it comes to science. Their trust in science is proportional to science results being true, continuously, and everywhere. But he believes that scientific truth is a fluid thing, an exploratory expedition for truth, where one has can take wrong turns before turning back on the main road. Science depends upon probabilistic thinking and discussion, not on a consensus, where truths get replaced repeatedly as a new body of knowledge grows. If they don’t know it all, they get discouraged in their quest for scientific truth as they find this process. He highlighted the importance of understanding the research flow to be able to better understand the embeddedness of trust and integrity. Publishers play vital role in founding trust in science e.g. peer review is one strong pillar in this quest.

Richard Sever supported the concepts of Eefke and said that trust is a multifaceted concept and he observes that ‘trust in science’ has 3 characteristics, trust in scientific methods, trust in the honesty of scientists, and belief in the scientist’s quest for truth and the methods used to analyses data. the answer to ‘whose trust’ is that it involves 2 parties, one the general public (concern for some publishers) and secondly other scientists (a concern for all publishers). For equipping the general public about scientific truth, it is important to make differentiate isolated observations, the accumulation of evidence over multiple experiments, and the difference between large-scale studies and clinical trials. He said that the ‘public also frequently confuse causation and correlation, a classic example being the timing of childhood vaccination and autism.’ He stressed that it’s the job of publishers and journalists to explain this in context to the masses.

Tracey Brown believes that institutions, methods, and data are key elements of trust. Scientists are very anxious about whether scientific information has been understood by the public. Epistemic trust (I believe that what you say is true) versus trust in a recommendation (I trust your advice on how to run my life).

She believed that scientists shouldn’t over-internalize the fact that the trust in the political system isn’t very high and shouldn’t engage in ‘public blaming’ as the public has the right to be suspicious of authorities. Her organization focuses on equipping the public that includes media and policymakers to understand the development of science as the foundation for trust. They have popularized the understanding of peer review by questioning how reliable scientific claims are.

To sum up, the quest for research by scientists, communication by publishers, and access to information by the public will keep on growing, so it’s better to equip the public with educational resources and tools for better understanding and asking the right questions to discern truth from falsehood.

COVID-19: Ways to protect yourselves and your loved ones

Maryam Sayab March 16, 2020
In the awakening of the pandemic Coronavirus, the Asian Council of Science Editors has decided to postpone all of its regional/international events [...]
ACSE

Editor December 15, 2020
Peer Review Week has always been an engaging and much-appreciated event for the scholarly publishing community. Like every year; experts from the [...]
ACSE

Editor June 24, 2019
On behalf of the ACSE Board we extend a warm welcome to Prof. Dr. Zabta Khan Shinwari, as new Director of The ACSE, and look forward to a very prod [...]
© 2021 The Editor's Corner. All rights reserved.
Translate »