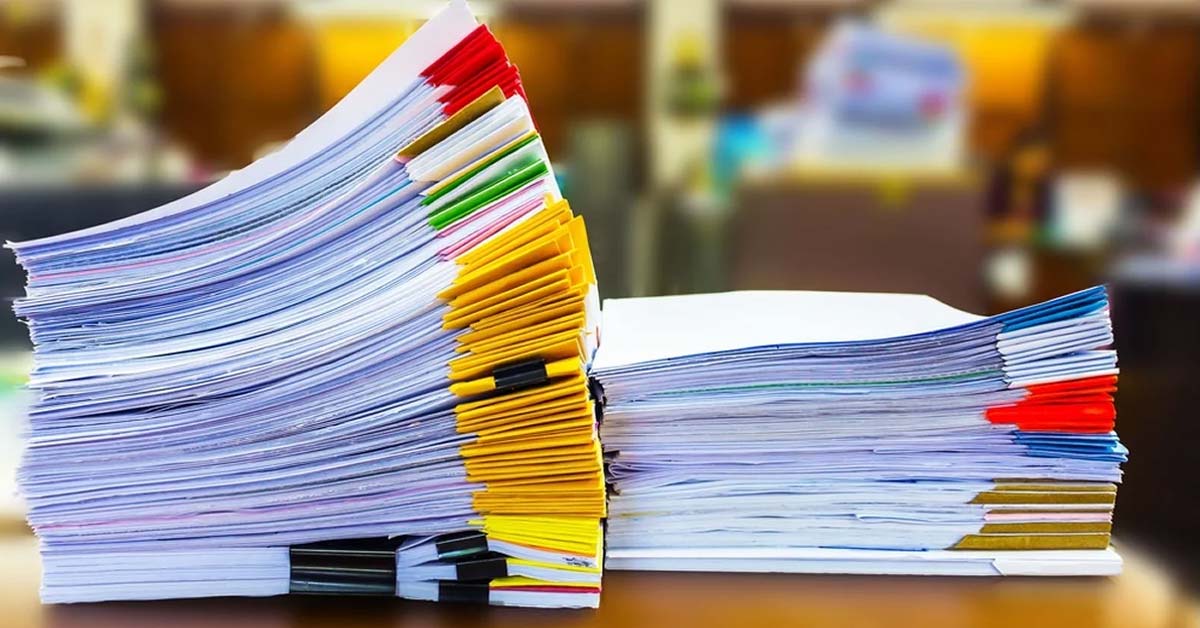 China has the highest quality of publications on SARS-CoV-2

In Wuhan, China a bunch of patients with unexplainable pneumonia were reported which has been confirmed to be an acute respiratory infection caused by novel virus. The International Committee on Taxonomy of Viruses named this virus severe acute respiratory syndrome coronavirus 2 (SARS-CoV-2). Coronavirus disease (COVID-19) is predominantly caused by a novel virus known as SARS-CoV-2 which is a mounting threat to human health and worldwide economy. Dramatic escalation in the prevalence of this virus resulted in global pandemic.

World Health Organization (WHO) elaborated its mode of transmission. According to WHO, this virus is transmitted through direct contact via respiratory droplets of an infected person generated through coughing or sneezing. These droplets are too heavy to hang in the air and quickly fall on floors or surfaces. Individuals can also get infected from touching surfaces contaminated with the virus and touching their face.

SARS-CoV-2 infection is more likely to affect older individuals with comorbidities. According to a survey conducted by Chinese Centers for Disease Control and Prevention out of 72314 cases, the majority (53.54 %) of confirmed cases is aged ≥ 50 years-old and about 56% of the patients were men. Among the 1,023 deaths, the majority (81.04 %) was among patients of ≥ 60 years of age, with the ≥ 80 age group had the highest case fatality rate (14.8 %) of all age groups.

COVID-19 disease is a potential global threat and few studies have been designed in order to analyze the current situation of scientific efforts on SARS-CoV-2 research at global level.  Jia et al. (2021) conducted a study that is published in The Journal of Infections in Developing Countries (JIDC). The purpose of this study was to analyze global SARS-CoV-2 -related publications, and to provide a general view of current status of scientific efforts in the field of SARS-CoV-2. For this study, publications regarding SARS-CoV-2 were retrieved using Web of Science. The number of publications, citation, country, journal, study topic, total confirmed cases, and total deaths were analyzed. Web of Science is deemed as the promising and reliable database for academic assessment that’s why the data of web of science was selected in this study.

The results of this study demonstrated that China contributed the largest number of publications i. e. 198, 44.90 % followed by USA, Italy, Germany and South Korea. It has been notified through this study that upper-middle-income economies produced the most SARS-CoV-2 publications, followed by high-income, lower-middle-income and low-income economies. China had the highest total and average citations that are 1947 and 9.83 respectively. Journal of Medical Virology, Euro-surveillance, and Emerging Microbes & Infections were listed as the most popular journals.

In conclusion, China was the most prolific country, and had the highest quality of publications on SARS-CoV-2. The countries with large number of total confirmed cases and total deaths have a tendency to produce more publications in the field of SARS-CoV-2.

Editor August 10, 2021
Publishing an article in a good, peer-reviewed journal is no petty matter. Promoting it to be more discoverable is far more difficult. But what if a [...]
ACSTM