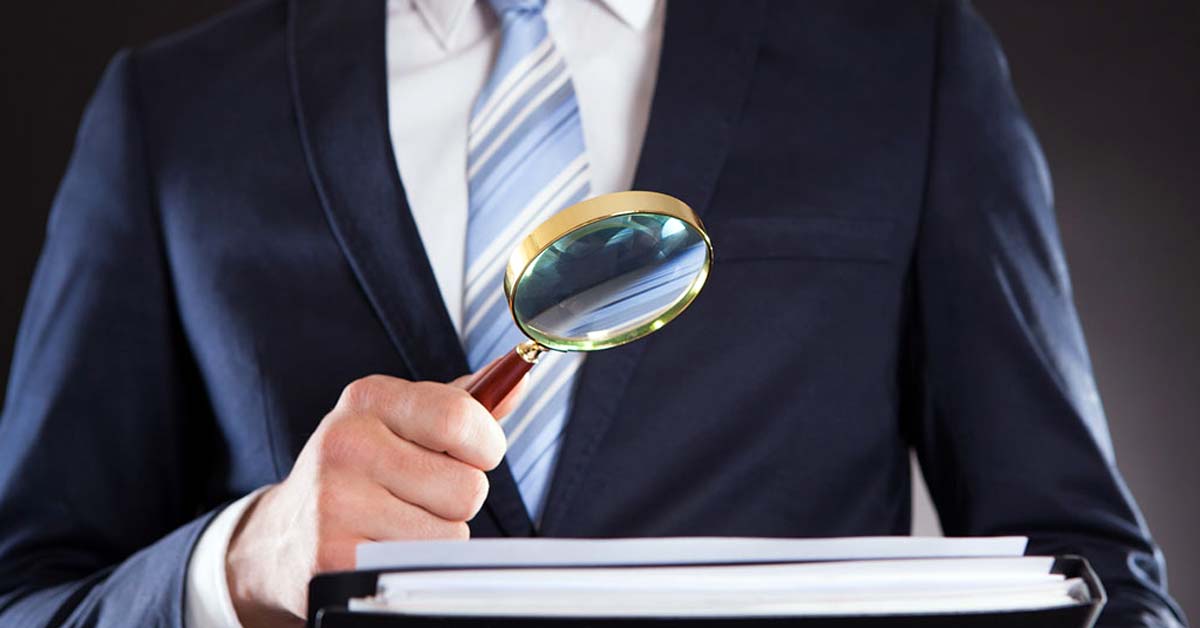 Though fraud and peer review, doesn’t seem to be connected, among the scientific community, it is well known that both can go hand-in-hand and can mostly (not absolutely) be uncovered during the peer review process. “A careful referee may notice inconsistencies in the methods or data that suggest the authors aren’t being honest about their results,” says Melinda Baldwin, an Associate Professor of History at the University of Maryland, during an interview at the Scholarly Kitchen.

She further argues that “being peer-reviewed doesn’t ensure that a scientific paper got it right. There are a lot of cases where papers do make it past peer review and are later found to be deeply flawed — or, worse, are found to be based on deliberately fabricated data.”

When asked about the potential solutions for uncovering academic frauds, suggested that one key component of any solution would have to be protection for self-described whistleblowers. “So, I think one important step will be to think about where an experimenter crosses the line from being merely sloppy into actively committing academic fraud.” Melinda advocated.

Editor March 20, 2021
Asian Council of Science Editors has always been contributing its best to ensure and promote scholarly integrity by playing a key part in educating e [...]
ACSTM

Editor May 7, 2020
We are excited to share that Steering Committee of Peer Review Week 2020 has announced this year’s theme –Trust – which will take place as usual du [...]
© 2021 The Editor's Corner. All rights reserved.
Translate »