An Alert list of International Journals was released by the Chinese Academy of Sciences on December, 31 of 2020, containing names of 65 journals most of which were open access (OA), and draw Chinese content, like IEEE Access, MDPI, and Hindawi. Nearly 3 months after the release of the list, the impact can be seen as a reduction in the publication volume on IEEE Access and MDPI by getting less content from China. Unlike China, Europe has doubled its OA initiatives like Plan S, leaving International publishers of conflicting regional policies in a feud.

A guest post in ScholarlyKitchen by Christos Petrou highlighted that only 0.2% of the 26 thousand journals are on the warning list, which is indexed on Scimago (Scopus data) representing 6% of all Chinese papers and 22% of fully-OA Chinese papers, leaving chines content under warning.

Criteria of inclusion in the warning list include the volume of retractions, journal’s self-citations, rejection rate,etc. were either linked to editorial rigor or were bizarre. Practically, the list picks out international journals with high volume fully-OA Chinese content. It does contain some notorious names that were included in ill-famed Beall’s list, leaving a major denominator being the journals that received APC payments from China.

A major impact of this list has been seen as the lowest quarterly publication output of IEEE Access, dropping to 24% from 34% on annual basis. The fall-off rammed after China-based authors flee from IEEE Access after its Impact factor dropped below 4.0, this fall expedite after the publication of Warning List. Though the journal is propagating in other regions the decline in China is predominant. While MDPI is not much affected like IEEE Access, even after reduction in Chinese content (8%), because of having less Chinese content. It publishes more than 200K fully-OA papers in the year 2020. Its geographical diverseness and portfolio approach has kept it from falter.

The list targets international, fully-OA journals, it could be a result of miscalculation (confounding OA for bad quality) or cynical calculation (China profiting from an increase in OA from other countries while minimizing OA). Making it ahead I win, tails you lose situation. It is noteworthy that the List doesn’t have any Chines, fully-OA titles getting China-based content, pointing against ‘miscalculation’.

The question that arises among publishes are policymakers worldwide is if the aiming of OA or APC publishing by China is a part of drift? In the previous year, policies were introduced APC cap of 20K RMB (~ 3000 USD) was paid via special funds. Another question that comes to mind is whether China will see a rise of OA Internationally to lower its publishing cost? Or will ease OA? From the publisher’s perspective, would they rather transform to European or to Chinese policies to accommodate European funders or to maintain subscriptions from Chinese funders?

Maryam Sayab September 10, 2018
We are excited to introduce and welcome our new Ambassador for India, “Dr. Ravindra P. Veerana”, and are looking forward to strengthen networking wit [...] 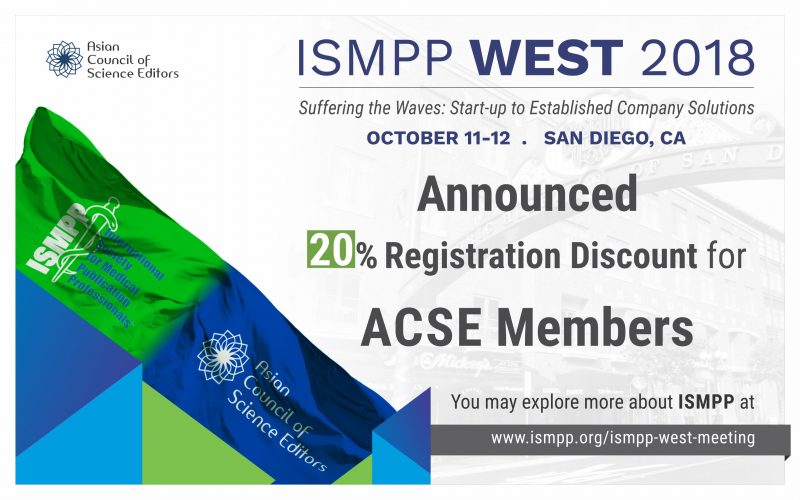 Editor June 7, 2021
The aim of Open Access (OA) is the free accessibility of scholarly and scientific literature to all internet users, free of both charge and legal bar [...]
© 2021 The Editor's Corner. All rights reserved.
Translate »